Depression Is Not Caused By Chemical Imbalance Depression Is Not Caused By Chemical Imbalance

There is a lot of talk in mainstream media by some “experts” and even former sufferers that depression is an illness of the brain that is caused by chemical imbalance, and sometimes the extra leap is often made that anti-depressant medication must be issed to correct this imbalance and treat the depression. Is there any truth to this?

In short, there is little to no evidence that depression is actually caused by a chemical imbalance in the brain. It is an often repeated claim by so called experts which has no scientific evidence to support it. Rather depression is an illness of the mind and since the mind and brain are not synonymous, any treatment which wishes to truly treat depression must address it on the level of the mind. let’s look at the issue in more detail.

The Mind and Brain Are Not Synonymous

It has been well established now from many angles that the mind and brain are not synonymous. Any perspective that tries to argue they are is psuedo-science and not paying attention to the multitude of evidence and arguments that have proven otherwise, in philosophy and psychology especially. See here, here and here for just some of these arguments in video.

One can come at this issue from a number of angles, but we will embed a presentation below by renegade psychiatrist Niall McLaren where he addresses the mind-body problem from a psychological perspective. Early on his career in psychiatry he noticed that these kind of claims that depression was an illness of the brain were being made, but there was no seeming evidence to back them up.

As his profile on Madinamerica summarises, he sets out to research the philosophical basis for psychiatry, only to find that there isn’t one! The presentation is quite complex, but if you are able to follow it through the sequence of arguments he makes, he proves through standard mind-body philosophical argument that mind and brain are not synonymous or the same.

Therefore McLaren concludes that any research into depression which treats the mind and brain as synonymous and therefore treats mental disorder as brain disorder has set off from a fundamentally wrong assumption and is therefore a total waste of time and money. If you want a proper solution for depression then the mind and brain must be treated as separate.

Why Does This Matter For Depression?

This conclusion is absolutely crucial for how depression is researched and treated. If depression is seen as a disorder or disease of the brain, then the most obvious solution would be to prescribe a medication which corrects the imbalance. This is still what most frequently happens when someone goes to their doctor for depression.

This might be the easiest immediate response to depression, but it is ultimately based on the false assumption that the mind and the brain are synonymous when it has been clearly shown they are not. If depression does not originate in the brain then issuing medication to alter the chemistry of the brain is not going to solve the problem. At best it will treat symptom and not cause.

Of course it cannot be ruled out that medication has helped and maybe even saved the life of some people. But it often simply does this by numbing a person out to everything, both good and bad, which can’t really be argued to be a cure.

Similarly, medication may draw it’s effectiveness from the placebo effect; the mind is so powerful that it can sometimes produce the desired effect even without any physical basis for it. See here for a video demonstrating the power of the placebo effect. In short, because the person is taking something they believe will benefit them, their mind makes that a reality regardless of what is happening on a chemical level in their bodies.

This ultimate ineffectiveness of anti-depressants is also evidenced by the high relapse rate for depression for people who stop taking them. In other words, medication tends to only work for as long as people take it. If they stop, the depression often returns, indicating once again that it is at best treating symptom not cause.

Mindfulness as a Holistic Alternative

Mindfulness offers an alternative to medication that can lift people out of depression without having to use medication. It is derived from Buddhist philosophy which advocates us to pay attention to our moment to moment experience without judging, supressing or pushing it away.

This is in contrast to conventional thinking, whereby we should push away negative feelings and moods such as depression. It is this very tendency to push away what we don’t want to feel that gives it it’s power over us. If we try to resist depression, it persists and pushes back even harder. We feel we are fighting constantly to keep it at bay, and eventually we get mentally exhausted trying to fight it.

Mindfulness takes the opposite approach and trains us to just let everything in, good and bad, and just notice and pay attention to it. This is mostly done through meditations, focusing on the breath, the senses, or inner thoughts and feelings, and just observing them.

This very process of letting depression in tends to make it go by itself in very short time. By simply using meditation to acknowledge and observe it without judgement, the constant resist-persist battle is ended and it loses it’s power over us.

Mark Williams on Mindfulness for Depression

Some benefits of mindfulness over medication include:

See here for a study showing how mindfulness halves relapse rates for depression versus medication.

How to Get Started With Mindfulness Meditation

It is very easy to get started with mindfulness; there are tonnes of resources and videos online with free meditations. For starters we always recommend Mark Williams’ excellent introductory meditations which gradually build up the practice of focusing on different senses and thoughts.

Following these meditations in a set order, moving through each meditation a week at a time, doing them once or twice a day or more, you will notice an improvement in moment to moment awareness and states such as depression should drastically improve. As we said, just letting the depression in and observing it with a mindful curiousity tends to make it go by itself.

You can convert these videos into audio files if you wish using a Youtube to MP3 Converter so you have a portable version to take around with you on MP3 players and other devices.

Related Books – click to view on your local Amazon store

The Mindful Way Through Depression

The Mindful Path Through Worry and Rumination 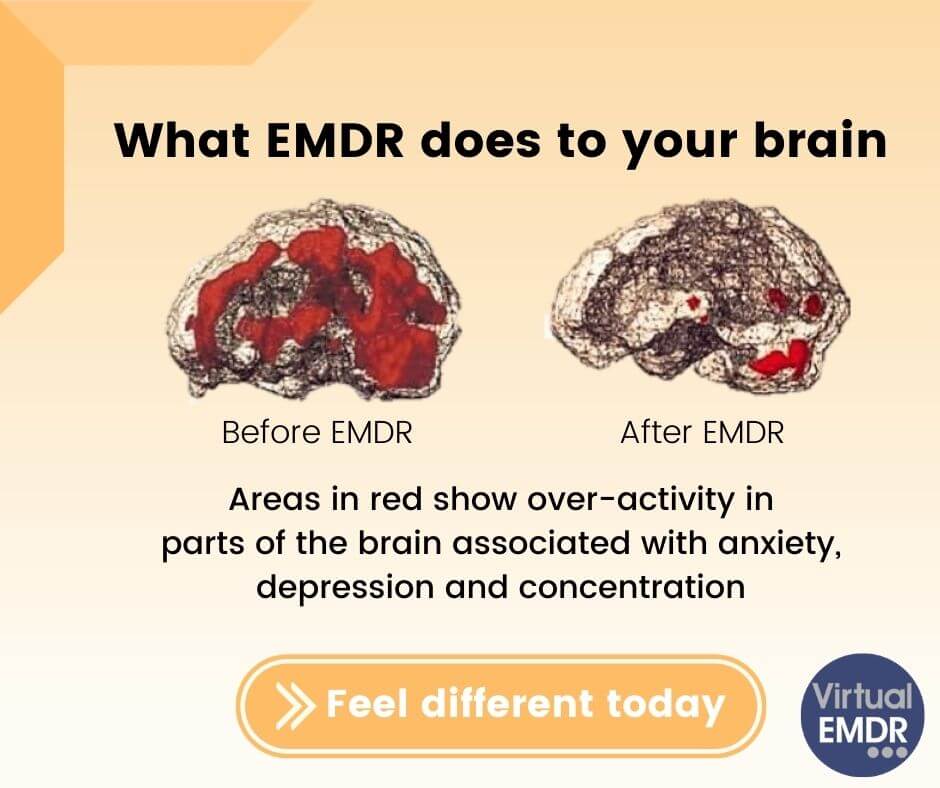